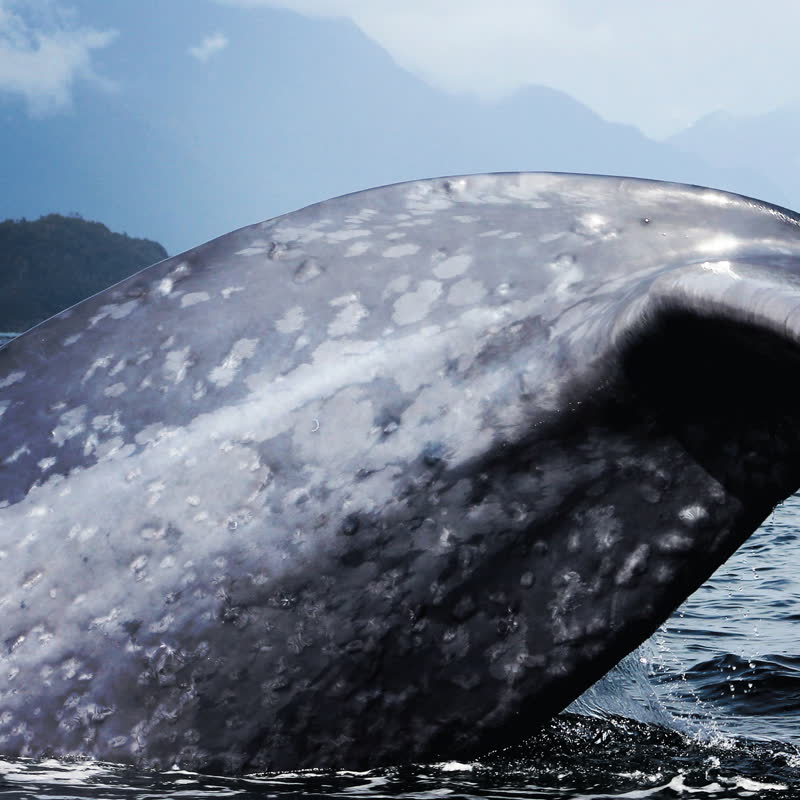 Peter Zinovieff (b. 1933, d. 2021) founded the revolutionary Electronic Music Studios in 1969, and devoted much of his earlier life to the art of sound. The studio developed many synthesisers including the famed VCS3, AKS and the Synthi100, and financed the world's first computer controlled electronic music studio in Putney, London. It is difficult to overstate the effect that Zinovieff's work has had on contemporary music.

Zinovieff tragically passed away on 23 June 2021, just weeks before the scheduled release date of his first solo LP since 1974, and what would sadly be his last.

South Pacific Migration Party is an extended computer work, derived from hydrophone recordings of blue whales recorded by British oceanographer Susannah Buchan off the coast of Chile. Unlike the more familiar humpback whale, the blue whale song consists of repeated low-frequency vibrations followed by a contrasted high-frequency chirrup. A single complete call has been manipulated to create an immersive soundscape. The composition is in five broad movements, and highlights the complex communication systems and ever-changing habitat of the blue whale, the largest creature ever to have existed on earth.

In South Pacific Migration Party, Peter Zinovieff merges human and more-than-human sonic cultures. The composition opens up a third space of encounter beyond analysis or utilitarian purposes. It is an invitation to attune ourselves to blue whales and their bioacoustic ecologies, and to consider ourselves as intimately connected to these endangered marine giants on a planetary scale. - Stefanie Hessler Author 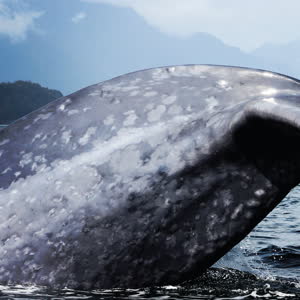 More on The Association for Depth Sound Recordings